In most cases for a 'standard' Bally ( 4 Players) you will need four 7digit and one 6digit display.

how to order your Bally display

Have a look to the PCB documentation section.

In addition to the preassembled board you need the components from the shop carts and these LED digits (or similar ones, make sure you order 0.8" digits with common cathode).

only need to solder a few components

only need to solder a few components

My 7digit displays can be directly used to update 6digit Bally pinballs to 7digit together with a 7digit bootleg rom, as described by Okaegi on his website. The 'little PCB' described on this page is already integrated, no need for new wiring, its just 'plug and play'!

You need to configure the display by setting three jumpers (or solder bridges) as visualized on the PCB!

There are two modes: 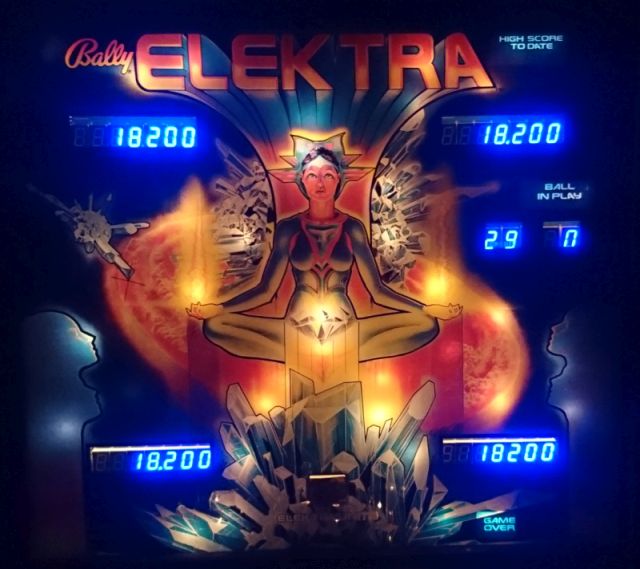 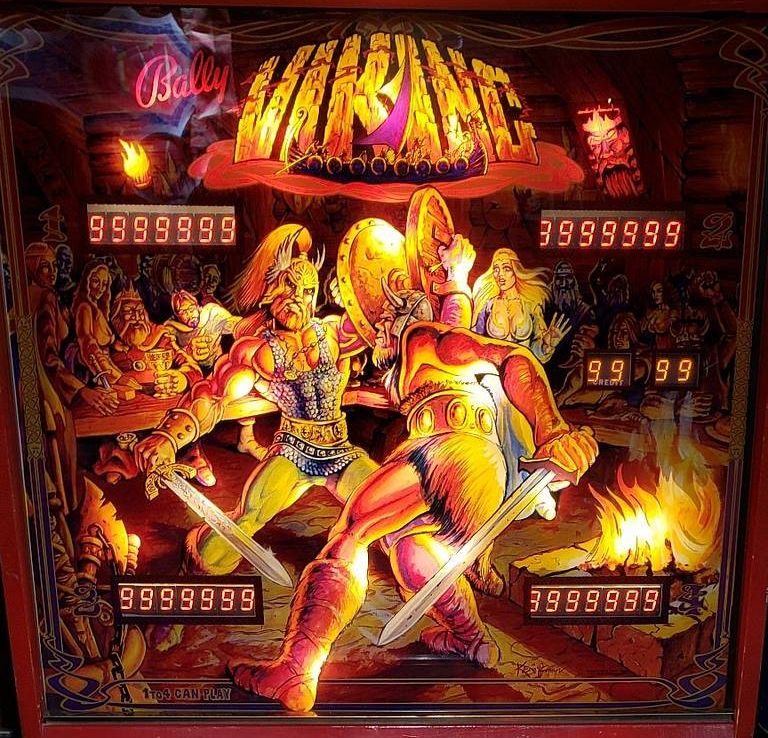